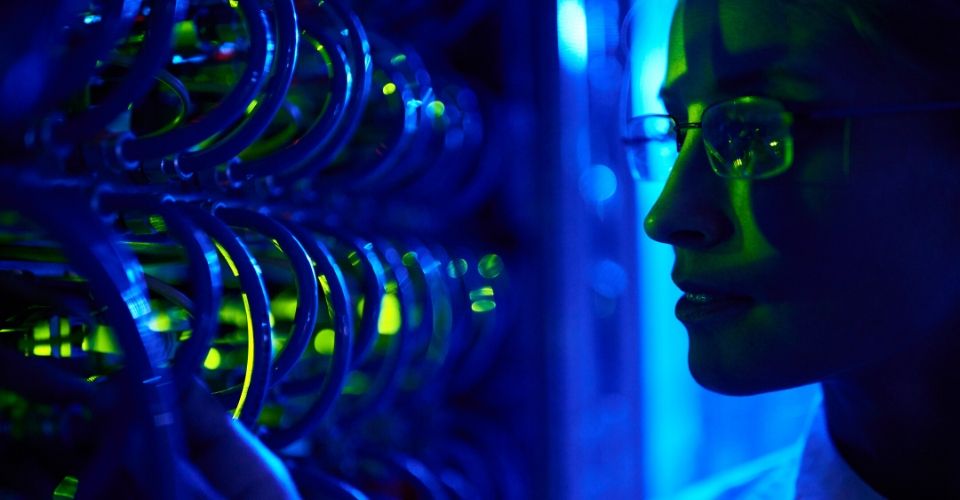 A common assumption is: if you’ve experienced a breach – specifically a ransomware attack – it won’t happen again. You just pay them, and they’ll move on…

In fact, businesses that have been attacked have an 80% chance of being attacked again! That’s 4 out of 5!

26% of businesses interviewed had to close entirely…

Simply because a ransom has been paid and you’ve survived does not ensure it won’t happen again… It’s hard enough to deal with all of these factors once, but twice?

We’ve had some major big-name attacks recently: Colonial Pipeline, JBS USA (our biggest meatpacking company), and many others.

Some of the victims (Colonial, for example) weren’t ready. In fact, they didn’t even know they were on the radar.

No one PLANS to be targeted by a hacker. It just happens.

Taking note of the vulnerabilities hackers exploited in recent attacks can help us be vigilant and prepared before a breach – or a second breach – occurs.

A great way to get ahead of the threats is to have consistent and frequent penetration tests and vulnerability scans. When you are able to see what attackers see, you’ll know how to properly secure your network.

Triden Group’s TG Secure allows users to schedule an array of tailored security assessments so you can keep your security intel up to date, and make remediations as soon as a vulnerability is found.

Talk to an expert using the form below to learn more about TG Secure and how our clients have been finding success with it.